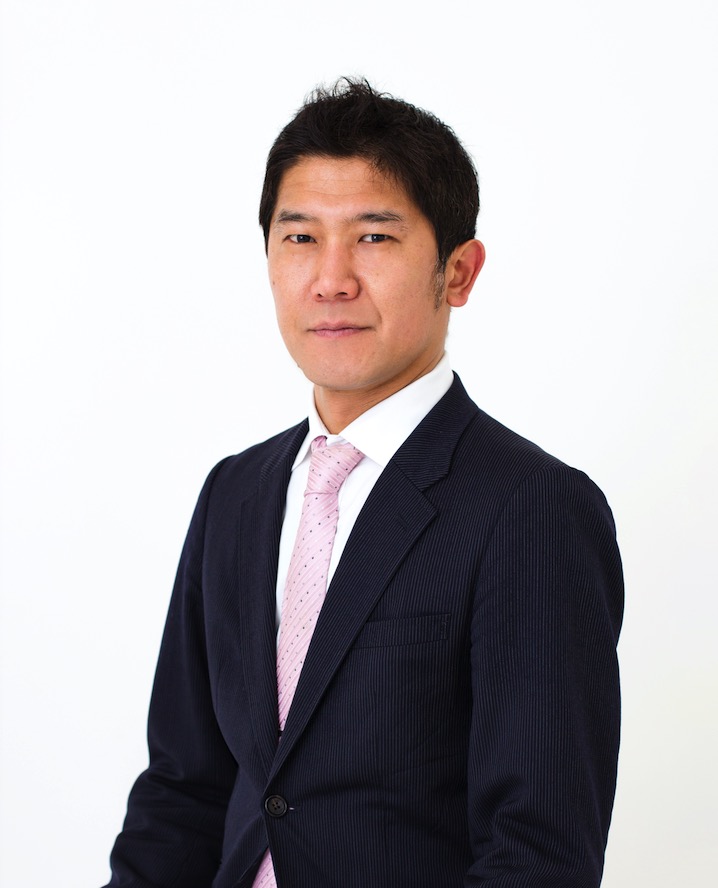 Prof. Kei Sakaguchi received the M.E. degree in Information Processing from Tokyo Institute Technology in 1998, and the Ph.D degree in Electrical & Electronics Engineering from Tokyo Institute Technology in 2006. Currently, he is working at Tokyo Institute of Technology in Japan as a Professor and at the same time he is a Senior Scientist at Fraunhofer HHI in Germany. He received the Outstanding Paper Awards from SDR Forum and IEICE in 2004 and 2005 respectively, and three Best Paper Awards from IEICE communication society in 2012, 2013, and 2015. He also received the Tutorial Paper Award from IEICE communication society in 2006. He served as a TPC co-chair in the IEEE 5G Summit in 2016, a General co-chair in the IEEE WDN-5G in 2017, and a Industrial Workshop co-chair in the IEEE Globecom in 2017. His current research interests are in 5G cellular networks, millimeter-wave communications, and wireless energy transmission. He is a fellow of IEICE, and a senior member of IEEE. 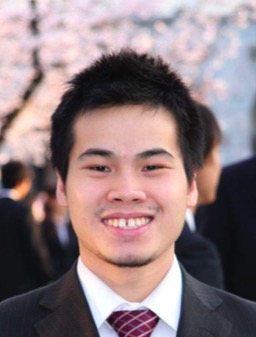 Assoc. Prof. Gia Khanh Tran was born in Hanoi, Vietnam, on February 18, 1982. He received the B.E., M.E. and D.E. degrees in electrical and electronic engineering from Tokyo Institute of Technology, Japan, in 2006, 2008 and 2010 respectively. He became a faculty member of the Department of Electrical and Electronic Engineering, Tokyo Institute of Technology since 2012, and now he is working as Associate Professor. He received IEEE VTS Japan 2006 Young Researcher’s Encouragement Award from IEEE VTS Japan Chapter in 2006 and the Best Paper Awards in Software Radio from IEICE SR technical committee in 2009 and 2012. His research interests are MIMO transmission algorithms, multiuser MIMO, MIMO mesh network, wireless power transmission, cooperative cellular networks, sensor networks, digital predistortion RF and mm-waves. He is a member of IEEE and IEICE. 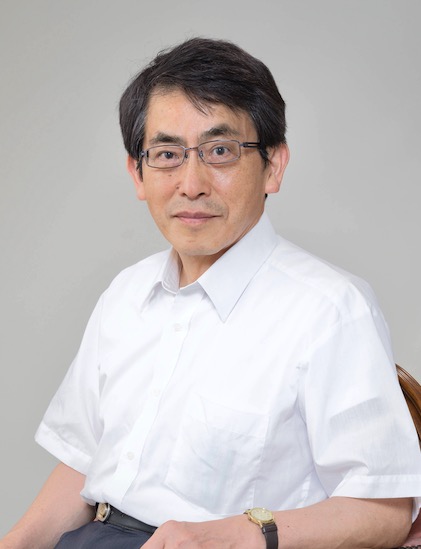 Emeritus Prof. Kiyomichi Araki was born in 1949. He received the B.S. degree in electrical engineering from Saitama University, in 1971, and the M.S. and Ph.D. degrees in physical electronics both from Tokyo Institute of Technology in 1973 and 1978 respectively. In 1973-1975, and 1978-1985, he was a Research Associate at Tokyo Institute of Technology, and in 1985-1995 he was an Associate Professor at Saitama University. In 1979-1980 and 1993-1994 he was a visiting research scholar at University of Texas, Austin and University of Illinois, Urbana, respectively. From 1995 to 2014 he was a Professor at Tokyo Institute of Technology. His research interests are in information security, coding theory, communication theory, ferrite devices, RF circuit theory, electromagnetic theory, software defined radio, array signal processing, UWB technologies, wireless channel modeling and so on. Prof. Araki is a member of IEEE, IEE of Japan, Information Society of Japan and fellow of IEICE. 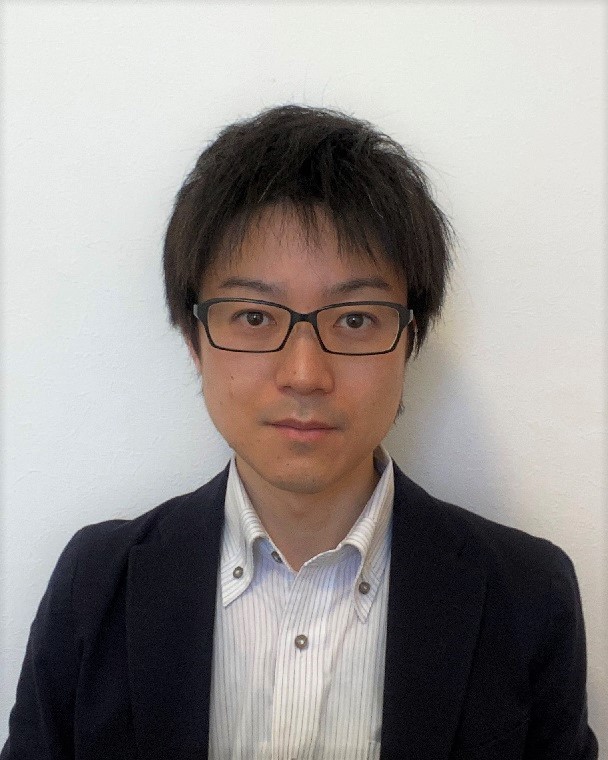 Kazuki Maruta was born in 1984. He received the B.E., M.E., and Ph.D. degrees in engineering from Kyushu University, Japan in 2006, 2008 and 2016, respectively. From 2008 to 2017, he was with NTT Access Network Service Systems Laboratories and was engaged in the research and development of interference compensation techniques for future wireless communication systems. From 2017 to 2020, he was an Assistant Professor in the Graduate School of Engineering, Chiba University. He is currently a Specially Appointed Associate Professor in the Academy for Super Smart Society, Tokyo Institute of Technology. He is a member of the IEEE and the IEICE. He received the IEICE Young Researcher’s Award in 2012, the IEICE Radio Communication Systems (RCS) Active Researcher Award in 2014, APMC2014 Prize, and the IEICE RCS Outstanding Researcher Award in 2018. He was a co-recipient of the IEICE Best Paper Award in 2018, SoftCOM2018 Best Paper Award and APCC2019 Best Paper Award.